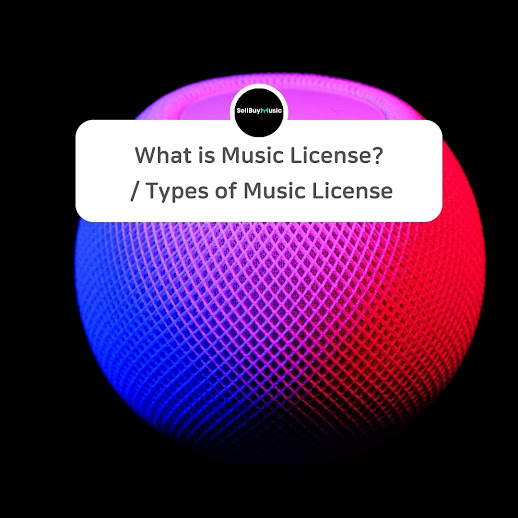 What is a Music License?

Music license refers to the legally

What are the Types of Music License? 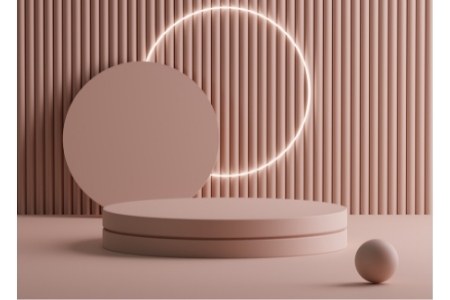 When sync license is applied, it means that music is going to be paired with some form of visual media. It has a broad range of uses, including commercials, TV shows and series, films, streaming advertisements, internal communications, YouTube videos and more.

In fact, when people refer to the “music license”, it usually means this synchronization license. 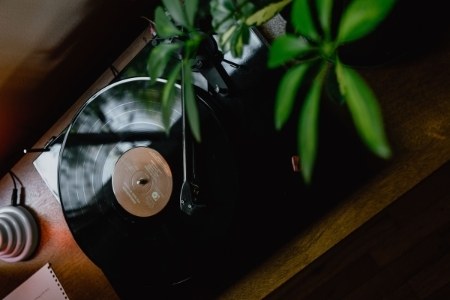 Mechanical License is a kind of license you need if you are going to reproduce an artist’s work into physical production such as CDs or any other tangible forms.

It is also needed when you are recording a cover song, re-mixing a song, or changing any elements that make up the original music.

Master License are usually issued with Synchronization license since these two are closely related.

Just like sync license, master license authorizes the use of music track in audiovisual projects. 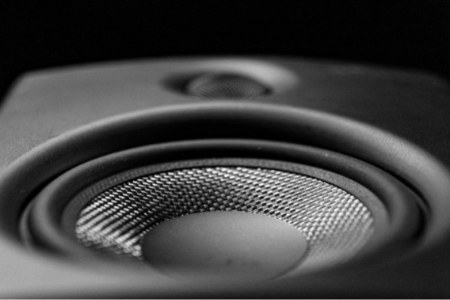 This license is the one that allows the use of a music track for public broadcasting. This includes playing music in radio, television, store, discotheque, concerts, restaurants or any type of business.

Fees for public performance license are usually collected by copyright societies, also caller Performance Rights Organizations, which differs depending on the country you are in.

These societies collect music royalties for performance licenses from any businesses, and the distribute these royalties to the artists in turn. 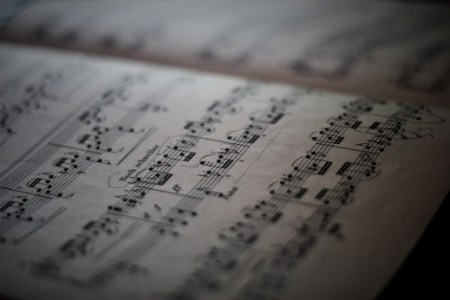 Print License is the permission to make printed copies of music scores.

Print License is also applied for using the part of lyrics and printing it out. You can easily find the case in the back of the physical CDs, where lyrics of the song printed on the back covers.

YouTube subtitles are also considered as use of print license. 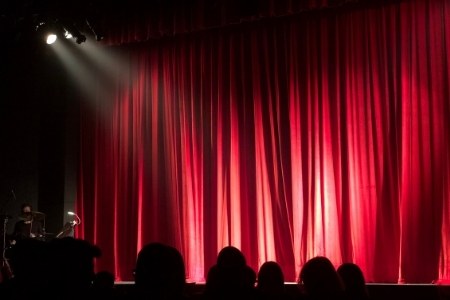 This license is only used in the theatre and no where else. You need to acquire this theatrical license if you are using a song while theater performance, in the presence of an audience.

If you are using a specific famous song for your work, acquiring each license will be a long, tiring process and maybe you will not be allowed at all in most times.

That is why there are alternatives in the market called “royalty-free music” that offer their “own” licenses, and allow you to use their songs in your audiovisual works including YouTube videos, TV shows, and most of the uses mentioned in this post.

SellBuyMusic grants a Synchronization/Master Use License, which means that you are allowed to use tracks downloaded from SellBuyMusic in your audiovisual works without infringing music copyright.

Sign up for SellBuyMusic’s musician and spread out your music,

The best stock music market that musicians (Sell) and cre

Popular posts from this blog 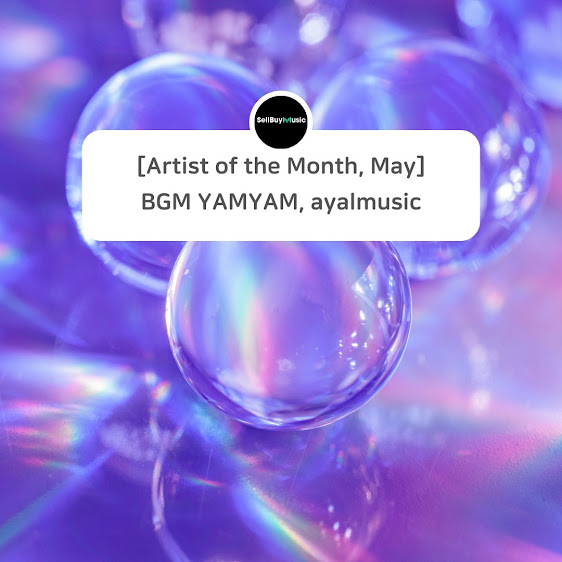 Unlike other one-way websites that consumers just simply purchase music from, SellBuyMusic is an Open Market where you can buy and sell background music.       For musicians, SellBuyMusic have launched an artist page ( ๑ •̀ ㅁ• ́ ๑ ) as a communication channel between artists and users.       Buyers can listen to the artist's songs at once and communicate with them through likes and comments.       Along with the artist page, you can also find 'Artist of the Month' selected monthly by SellBuyMusic staffs!       Second interview of “Artist of the Month” is with musician “ayalmusic” and “BGM YAMYAM”       Let’s first take a look at the interview with  BGM YAMYAM !         BGM YAMYAM           ​ Q.    Please introduce yourself. What genre of music do you usually make?     A.    Nice to meet you. I am a composer of video background music, and I upload music to SellBuyMusic under the name of “BGM YAMYAM”. I usually compose healing music and cute background music that ca
Read more

Can I Also Monetize In Meta(Facebook)? 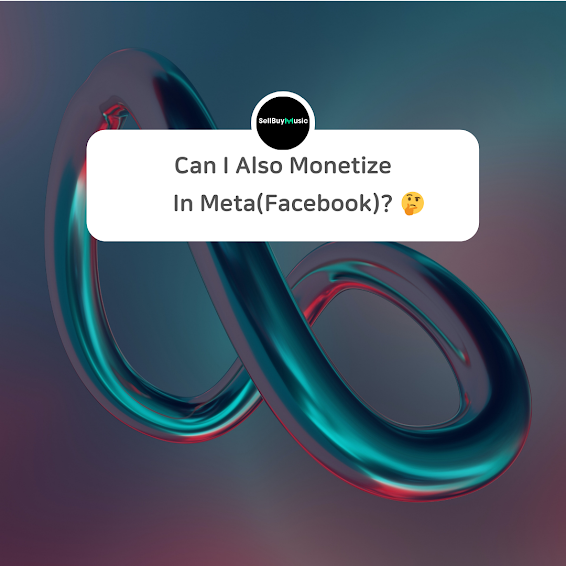 SellBuyMusic
We provide 100% copyright protected music for youtube and all other media.